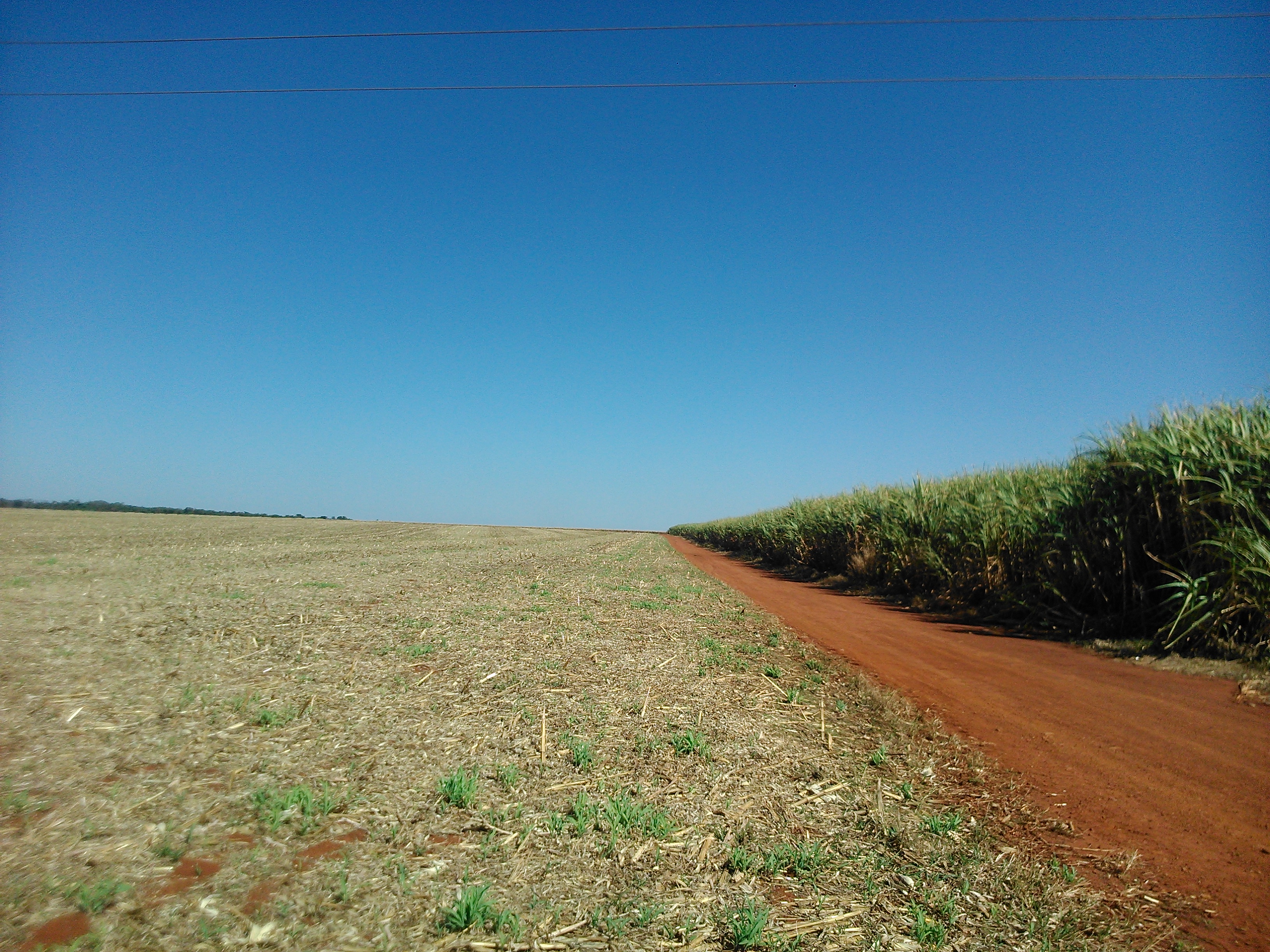 Brazilian way of farming, or should I say Brazilian Middle West way of farming? Anyway, Middle West of Brazil represented by Mato Grosso, Mato Grosso do Sul and Goiás are most important states in terms of grains production including soybean and maize. So, let’s see some characteristics of Brazilian agriculture here, in other words, what kind of techniques farmers are using? 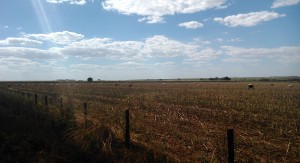 Crop and livestock integrated systems is cultivated with soybeans, maize, sorghum, cotton and others. According to EMBRAPA crop-livestock integration is rotation of crop and livestock activities within the rural property in a planned manner, so that there are benefits to both. Allows, as one of the main advantages that the soil is exploited economically throughout the year or at least most of it, favoring an increase in the supply of grains, fiber, wool, meat, milk and bioenergy at lower costs, due to the synergism that is created between farming and grazing. This system can still be one important alternative to pasture recuperation and improvement of annual crops. They increase straw to minimum tillage systems, improve soil chemical, physical and biological properties, and better use of equipments, farmers income, and jobs in rural area. 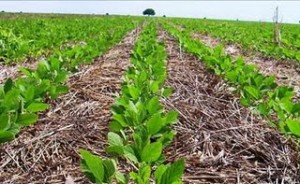 No-till farming or zero tillage or direct drilling is the way of crop without disturbing soil through tillage machinery. This technique increases the water infiltration into the soil and increases organic matter retention and cycling of nutrients in the soil. It can increases the variety of biological life in the soil, including many beneficial organisms for the plants, organic matter is very important in sandy soils because it leaves the soil more resilient and raises the capacity of cation exchange. Farm operations are made much more efficient, particularly improved time of sowing and better trafficability of farm operations.

The climatic conditions allow the production of two or three crops per year when irrigated. High temperatures during most of the year and high solar incidence favors the grain crop such as soybeans, corn, cotton, sorghum, sugar cane and others. Constant and high levels of rain from late September to April facilitate the scheduling and planning of planting and harvesting of the first and second crop. Usually the first crop is soybean and the second is the maize. 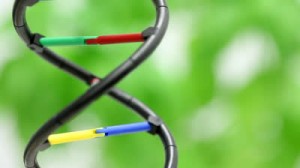 Genetic improvement, not only in Brazil but worldwide helped raise crop productivity in general, it has been a great ally to meet the demand for food in the world.

Technology in the field have advanced greatly in recent years, with the advent of large machines was possible to grow in large areas. Automation equipment with the aid of GPS has allowed the practice of precision agriculture.